Starting in 1992, CDR Yamaha have set the benchmark for professional motocross teams in Australia and will continue to elevate the standard in 2018 as they embark on another busy racing season.

The team is Yamaha Australia’s factory supported MX1 program and have proved to be a great partner of Yamaha and the impressive YZ450F. Under the management of former, four-time Mr. Motocross champion, Craig Dack, CDR Yamaha has become the longest running and most successful team in Australian Motocross and Supercross amassing over 40 national championships and played a huge part in some of the most decorated names in the sport.

Chad Reed, Darryl King, Jay Marmont, Josh Coppins and more recently Dean Ferris are just a handful of riders who have passed through the CDR Yamaha team and had significant success.

Team Craig Dack Racing (CDR) boss, Craig Dack, was the most successful MX rider of his generation. Among other titles, Dack won a record four consecutive Mister Motocross Championships before retiring in 1992 and investing all his racing knowledge and experience into Team CDR. Now Craig Dack Racing is the most successful dirt bike team in Australian history with over 30 national titles and counting. Just about every successful Australian motocross rider has benefited from being mentored by Dacka. Craig Dack’s relationship with the Australian off-road racing society and his success over the span of his career are one-of-a-kind. 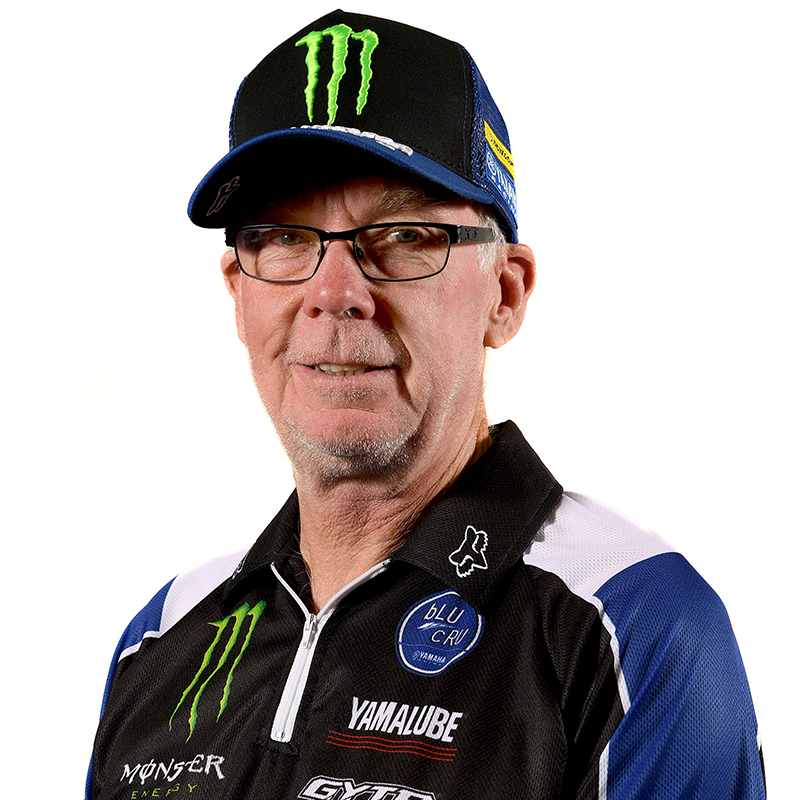 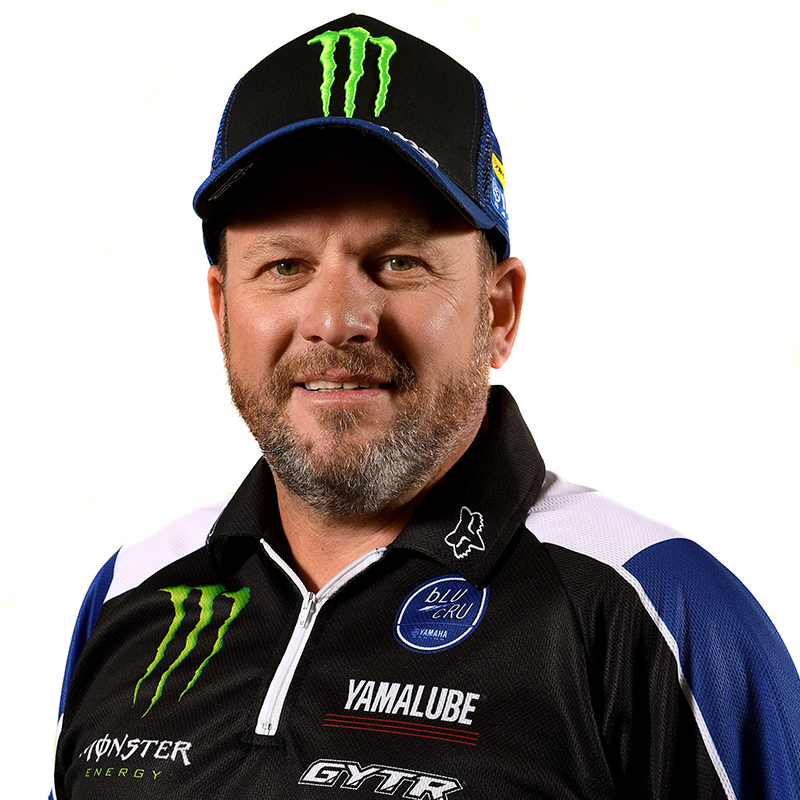 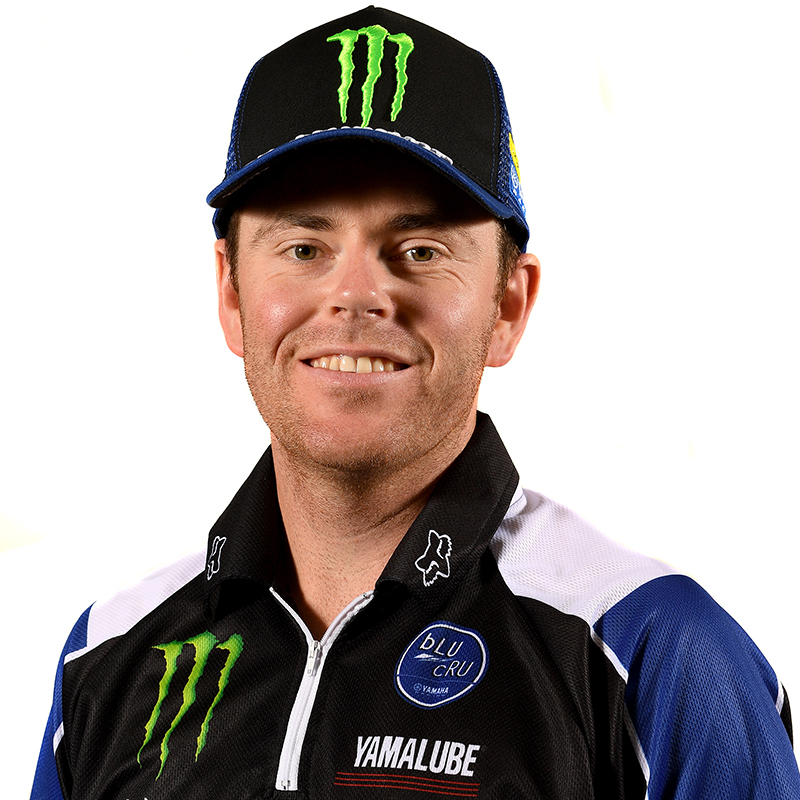 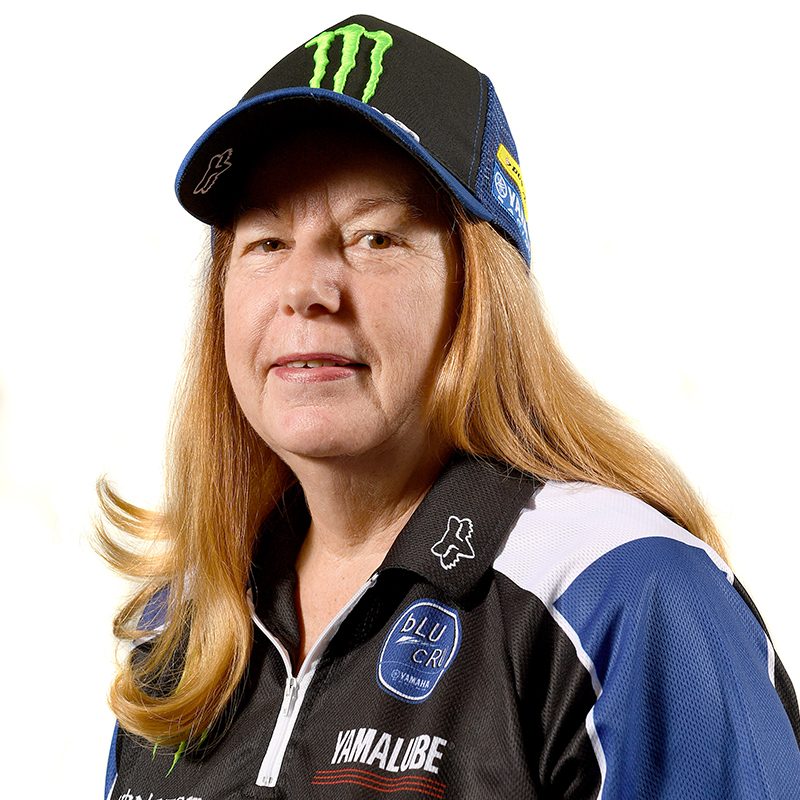